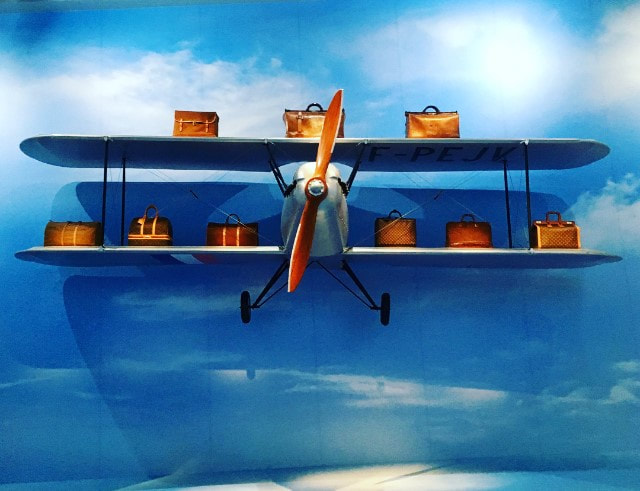 Maximizing your loyalty and rewards points is as much as Art as it is a Science.  It has become such a hot topic that there are now websites (The Points Guy and One Mile at a Time), as well as Travel agencies, who’s entire business model is centered around tips and tricks of points maximization.

In this blog post, we will just touch the surface on this ever changing subject.  If you are interested in learning more about the Points game, The Points Guy is a great place to start.

​Rather just focus on enjoying your trip?  Leave the maximization and itinerary planning to us!
​
Contact Us
​​How on earth do I accumulate 50,000+ points?
​​Great question!  For the average person who does not spend 365 days a year in Hotels or on planes, it can seem like an impossible task to accumulate many points.  But I am here to tell you, anyone with some patience and good credit can.  One of the easiest methods to earn points [for those with great credit] is through the opening of a credit card offering a high point reward with no or waived annual fee, in exchange for using the card for a minimum amount of charges.  Personally, I would not consider a Credit Card for such a purpose unless it comes with 50,000 or more points.  While rare, I have even seen cards offering as much as 60,000 or 75,000.  And this is not limited to just cards offered by Airlines, but all Credit Card companies who offer some sort of 1:1 travel point balance transfer.

Depending on how much travel you will do and the level of service you are interested in, it can make sense to secure a card that offers a high point bonus that also charges a fee.  Many cards with a fee will waive the first year’s charge and, if you ask politely can sometimes waive the fee on your second anniversary with a minimum dollar spend.

Pro Tip: Maximize
Not in a position to open a new credit card?  Or just want to maximize your earning potential?  Look at which of your current credit cards offer the most flexible or advantageous point transfers. Or options for earning points.  For example, American Airlines has a plug-in for online shoppers to allow them to earn points and also allows loyalty club members to earn points when dining at select restaurants.  Check out more.
The true Cost of an Award Seat

Value of a Point
To keep things simple we will not get into comparing the value of individual points, however we will note how to measure one point redemption against another.  A simple equation of (Public cost of the Ticket)/(Number of Miles)=X can be determined on just about any flight.  I would advise leaving the cost of taxes and fees out at the beginning of your search.  If you will be stuck with a close to departure redemption fee, take that into consideration at this stage.  If X does not equal a number above .01 you may want to forego the redemption.  Depending on the route and my budget, I will often redeem a flight as long as X yields a number above .013.  Some frequent points users will not redeem flights if X is under .02 or even .04.  For those of you wondering why I walk away of any redemption less than .013, it is because just about every program will allow you to redeem your points for a cash value of .01.

Taxes and Fees
Reward seats purchased with miles or points, require the payment of government-imposed taxes and fees in addition to carrier-imposed charges.  This can be anything from $5.60 all the way up to hundreds of dollars.  Airports such as London’s Heathrow Airport are notorious for their high tax and fees.  When traveling to Sardinia it turned out my best options were flying via Amsterdam on KLM, Paris on AirFrance or London on BritishAirways.  After factoring in the cost of Taxes and Fees, AirFrance and KLM’s offers were superior to British Airways, making a stop in Amsterdam or France more cost effective than London.
Pro Tip: Opportunity Cost
When redeeming points for an Award ticket, remember that you will lose out on earning miles as well as any dollar spend required to earn/keep/improve your airline status.
Know your Alliances
Did you know sometimes the airline operating the flight is not the best airline to book your reward seat through?  Also, sometimes the airline with the best point transfer is one you may be unfamiliar with.  For instance, some credit cards offer 1:1 transfer to British Airways instead of American Airlines and KLM/Air France instead Delta. There are many tips/tricks for locating better redemption rates that change often.  It is advised to investigate routes or airlines for specific destinations.  Once you know the possible routings and your preferred time + cabin you can begin researching the best redemption offerings.
.
One World
American Airline, British Airways, Cathay Pacific, FinnAir, Iberia, Japan Airlines, LATAM, Malaysia Airlines, Qantas, Qatar Airways, Royal Jordanian, S7 Airlines, SriLakan Airlines, Fiji Airways, Royal Air Moroc